Since the start of the pandemic I’ve been working at home for going on 6 months now and streaming my work self over Zoom many hours a day. My work machine is a 2017 MacBook Pro and my home monitor is an old Apple Cinema display so I already have two built-in cameras I can use for streaming. That said, the cinema display is 10 years old and the camera quality is about that of a lowly cell phone camera from the same era, or to put it bluntly it’s terrible. Now the MBP has a decent laptop camera however, it’s not my primary monitor and it’s hard to stare at a secondary monitor meeting after meeting. I also happen to own a Sony a7ii DSLR and after finally getting tired of presenting myself through a terrible webcam I decided I’d investigate my option to use my DSLR as a webcam. Since then I’ve had numerous people comment on the quality of my camera and a few people schedule calls to learn more about my setup so I figured I’d document it.

Btw, none of these are affiliate links. 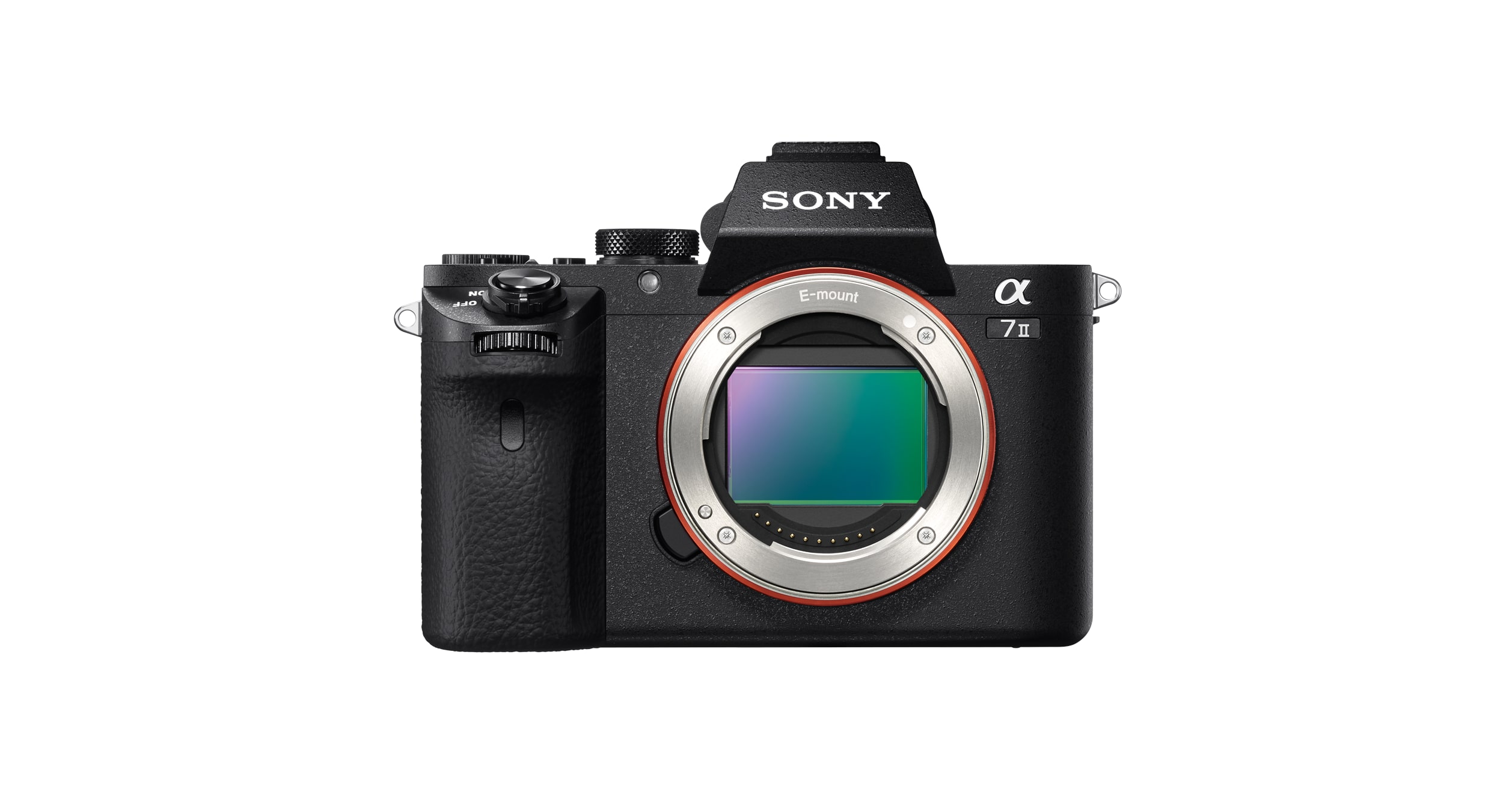 While this seems straightforward enough it actually pulling it all together took more than I expected. First, Sony DSLR’s are famous for eating batteries so I needed to find a power source that could last all day. I did a lot of Googling and found a number of DIY solutions and abandoned Sony adapter. I finally found this dummy battery adapter which has worked great: 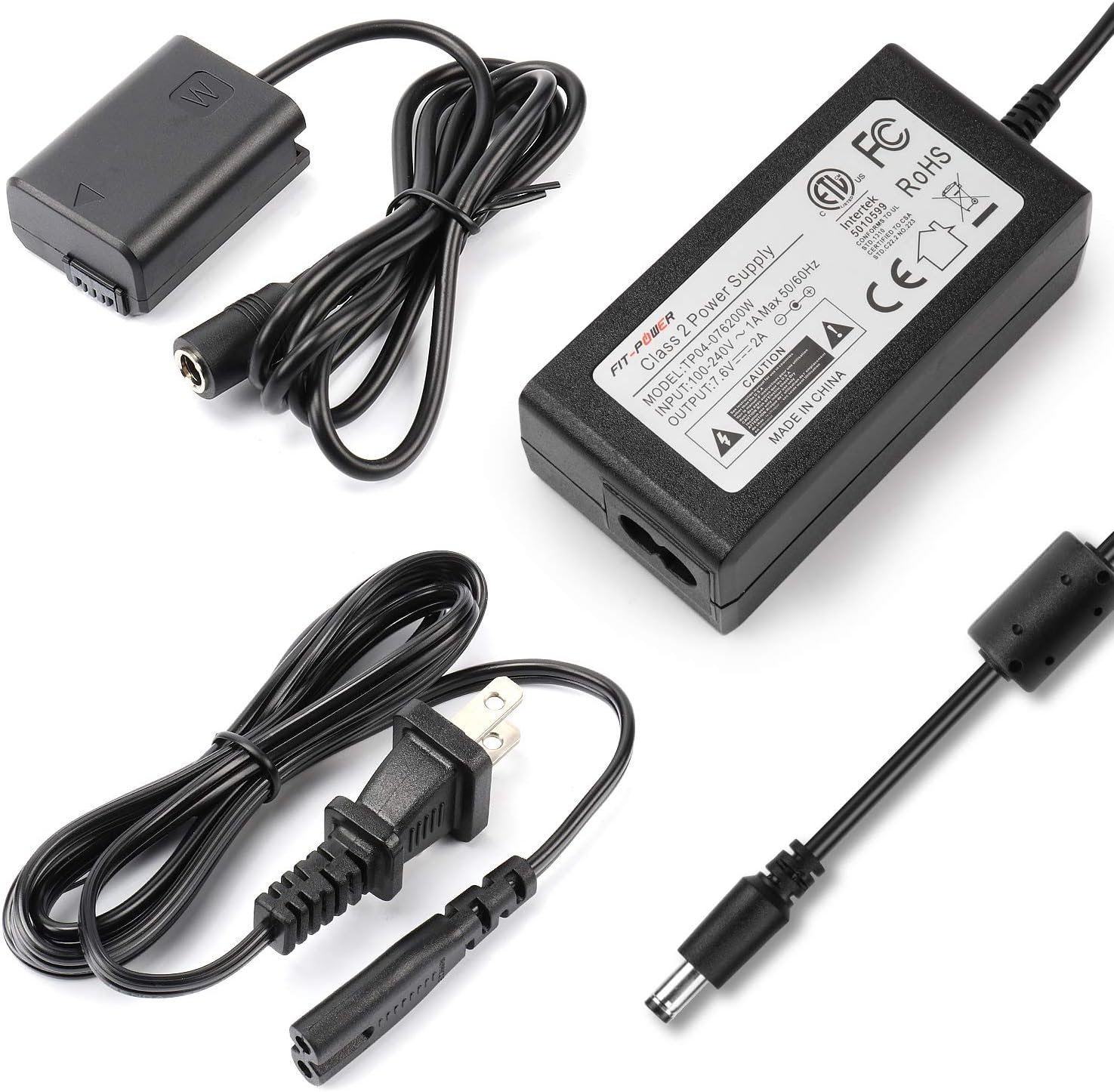 Next was finding an inexpensive HDMI capture card because I wasn’t entirely sure I’d stick with this setup. I opted for a $119 off brand card from digitnow.us which I’d never heard of but the card did get some good reviews on YouTube and I’ve had no problems, “it just worked”.

I also had to purchase a micro-HDMI cable and that and there are a million and one of these out there so I found one on Amazon that got good reviews and again, no problems so far. 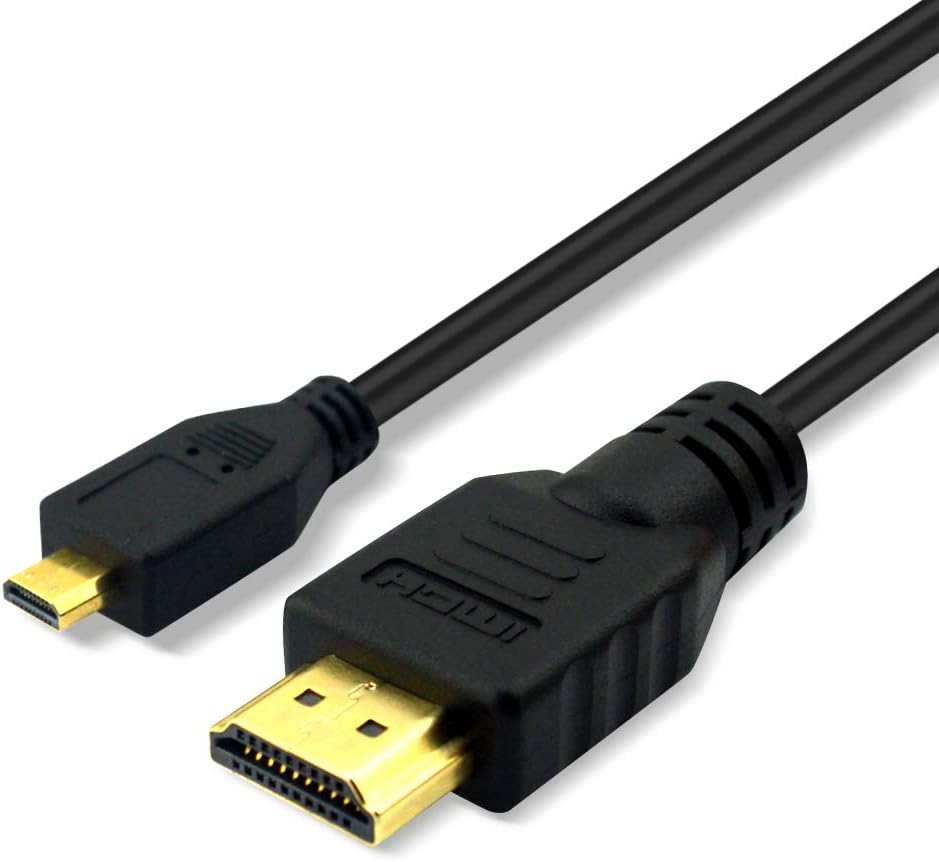 I figured if I was going to have high quality video I’d also better upgrade my microphone too so I bought a Yeti:

I have the camera mounted on my desk using my tripod and while a workable setup it’s not ideal but I recommend this tripod wholeheartedly.

As for software I most use the HDMI capture card directly but I’ve also installed OBS and played around with it but it does drive my laptop fans and consumes considerable CPU which hardly seems worth it. I’ve tried tweaking a number of settings to fix the issue but nothing really seems to have helped. One thing that’s pretty cool but I’ve never actually used in a call is a lightboard that I setup using excalidraw and a Luma Key filter as my drawing surface. I’ve also experimented with the iPad app Concepts using Reflector to mirror the iPad onto my desktop and feed it into OBS.

If you’re on a Mac you’ll also need the virtual webcam support too:

johnboiles/obs-mac-virtualcam
Creates a virtual webcam device from the output of OBS. Especially useful for streaming smooth, composited video into Zoom, Hangouts, Jitsi etc. Like CatxFish/obs-virtualcam but for macOS. – johnbo…

Lastly, I’m a Wired fan and found this article helpful as well.

How to Turn Your Photography Camera into a Webcam
Months into the pandemic, webcams are still hard to find. But if you’re a shutterbug, you already have a better option.

I also would recommend installing Sony’s Imaging Edge software so you can use a mini-USB cable and control the camera directly from your desktop which is far easier than messing with it when it’s mounted to the back side of your monitor. Just be sure to set your USB Connection setting to PC Remote.